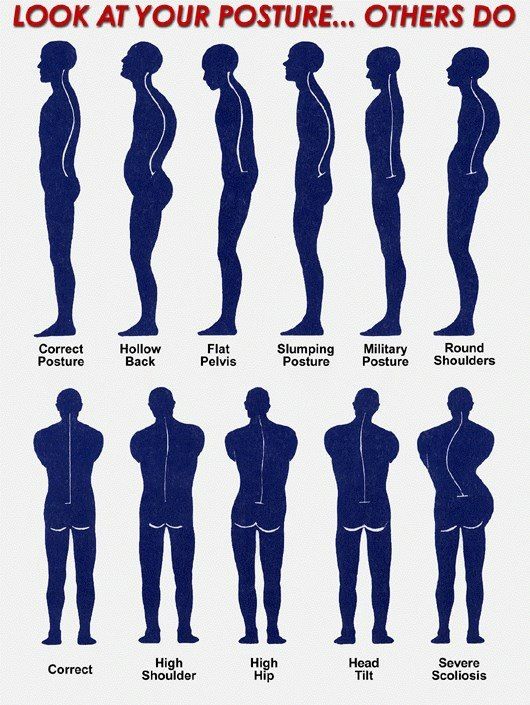 Believe it or not posture is not only important for aesthetics and how we look to others, it is vital to the function and maintenance of every body part of your body, from your muscles and your joints all the way to organ health and longevity!

Identifying a postural distortion (and having a plan to correct it) as soon as possible is one of the fastest ways to avoid long-term damage, quickly boost energy, and safeguard your health over your lifetime.

Take a look around. You won’t need to look far to see people of all ages and even fitness levels with deteriorating posture.

With more videos games, smart phones and increased time sitting in desks, driving in cars and being generally inactive…we’re not helping ourselves to solve these issues.

Experts are beginning to consider postural deviations and the health problems associated with them epidemic.

DID YOU KNOW POOR POSTURE CAN…

Accelerate depression, stress and consume energy. In a study with university students, walking in a slouched position decreased energy levels and increased feelings of depression.

A structural distortion puts your body in a state of increased energy consumption…in fact, Roger Sperry PhD. won the Nobel Prize or stating “the more mechanically distorted a person is, the less energy is available for thinking, metabolism and healing.”

Add a few pounds and contribute to digestive disorders. Chronic slouching positions can constrict your intestines making digestion difficult. This also causes increased pressure on the abdominal wall, protrudes the belly and can make one look heavier than they actually are.

Increase musculoskeletal pain. It only makes sense that the harder your muscles must work to support your distorted body, the more fatigued, inflamed and uncomfortable they will become. How many people with headaches, back pain, shoulder pain or other related conditions are simply experiencing the secondary effects of poor posture?

Restrict breathing. More than one study has demonstrated that moving the head into a forward direction can reduce lung function. Constricting the lungs expansion and contraction also diminishes the amount of oxygen getting to the rest of body.

Contribute to a shortened lifespan. It’s hard to say whether this is a “chicken or egg” situation but multiple studies show that (at least in the aging population that was studied) an anterior head position (hyperkyphosis) relates to increased mortality.

WHY IS POSTURE IMPORTANT?

The main reason poor posture is detrimental to the function of the human body is because it can be a sign of a CORE PROBLEM.

A CORE PROBLEM is a problem with one of the body’s central requirements for health.

Poor nutrition, a sleep deficiency, or lackluster exercise habits would all be classified as CORE PROBLEMS. In each situation, leaving this problem unaddressed could lead to COLLATERAL DAMAGE.

To give a non-health related example…

If the foundation of your home had a shift that was left unaddressed, over time it could develop into a host of other conditions like damaged drywall, tilted doorframes and with enough time that CORE PROBLEM could begin to cause more serious issues like electrical or plumbing damage.

Stand facing a full-length mirror and look to determine if:

Stand parallel to the mirror and take a photo or have someone else look to determine if:

Stand with the back of your head, shoulders and buttocks touching the wall and your heels six inches from the baseboard.

Maybe our grandparents were not that crazy when they constantly reminded us to “stand up tall” and “stop slouching”.

Poor posture is a far-reaching condition within the human frame. It affects our health in ways we can see and feel but more importantly, it often affects us in ways in which we are completely unaware. 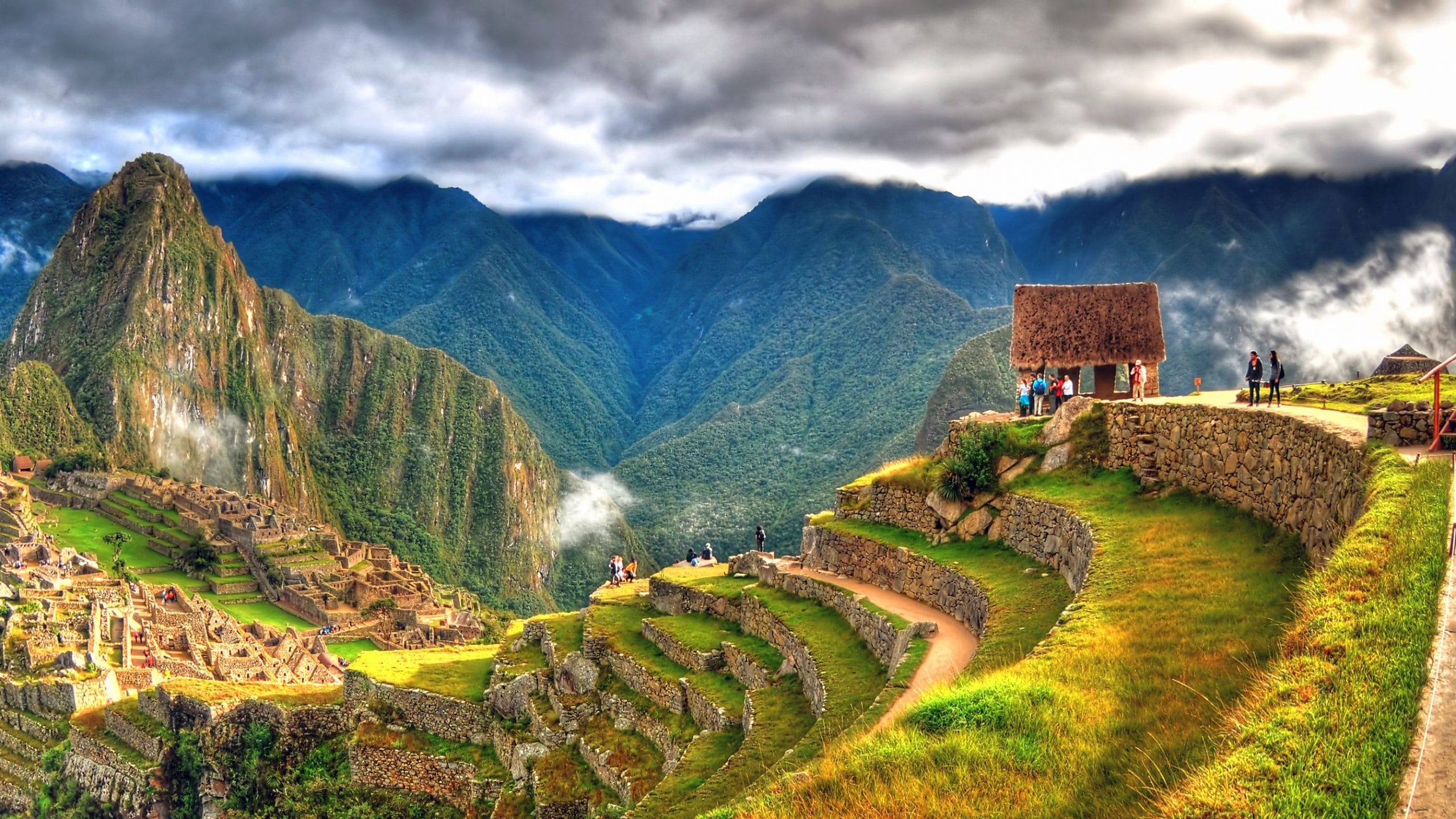 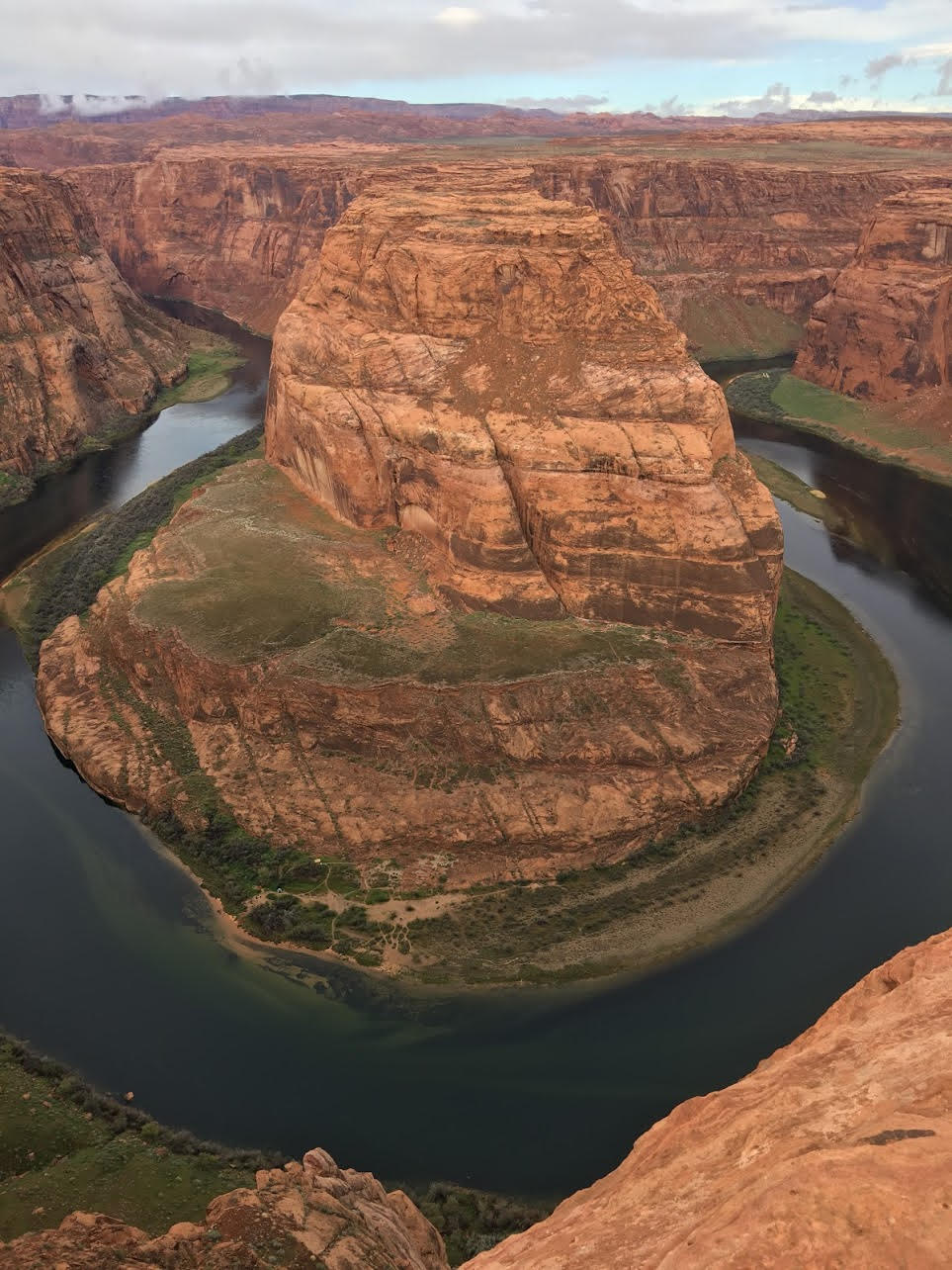 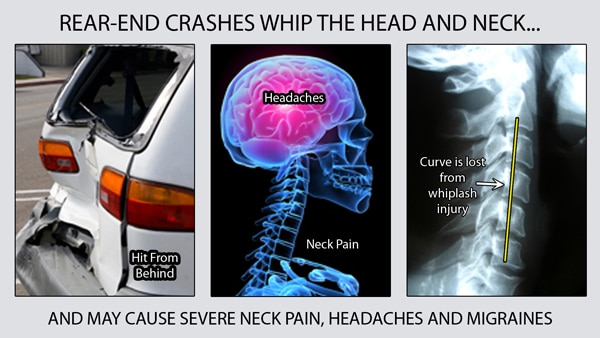 Whiplash More Than a Pain in the Neck

Dr. Beemer is here to support her patients’ health goals.